Oliver Jones is a 17 year old contemporary composer, cellist and pianist from the southwest of England, UK

Beginnings
Oliver has a passion for music, and has done for a long time. His first album, Images, was composed when he was 14 years old, living under the shadow of juvenile, seronegative arthritis, in his own private lockdown before the COVID-19 pandemic, unable to move without pain, confined to the house, and doing exams from home. Images comprises the pieces composed during the lead up to a total hip replacement operation in October 2019, and the recovery period thereafter, the ups and downs of his life clearly audible in the passionate fast-flowing lines of the minimalist compositions which are his hallmark. He is a music scholar at Truro School in Cornwall, UK, and this is evident in his expeditious start to professional music!

Since those early days, Oliver has gained national and international recognition from the likes of BBC Sounds, BBC music introducing and local and national radio stations (BBC Radio stations in the southwest of England, Radio 5, Radio 4 and Radio 3), as well as Ditto Music, his music distribution service.

Influences and style
Minimalism and contemporary classical music are his passion, but they are not just classical genres. These genres are unique, as seen in Oliver's inspirations - Hans Zimmer and Ludovico Einaudi to name a couple. These genres are influenced by folk and rock, hip hop, jazz and new age showcasing the breadth and versatility of them. This music is the backdrop to period dramas - atmospheric, moving and memorable, which is what Oliver wants to achieve with his music.

Further Releases
Two further albums “Flight” and “The Cellist” were written and recorded by Oliver himself during the Covid lockdown of 2020, in between school work and exam revision. Listen to snippets or go to your favourite streaming platform to be transported into a blissful, other-world, where the music will fill mind, body and soul with the peace we have all craved during the turmoil of Covid.

New Releases -  "Timeless" and "Perceptions"
Timeless is a brand new single released on June 1st - It is the first electronic-classical track that has been released - following in the footsteps of composer Niklas Paschburg.

On the back of this release, a remix has been made of the track by Roo Chance, owner of Roo's Music . The remix is part of a new album called "Perceptions". Visit the release page to find out more about this exciting new release! 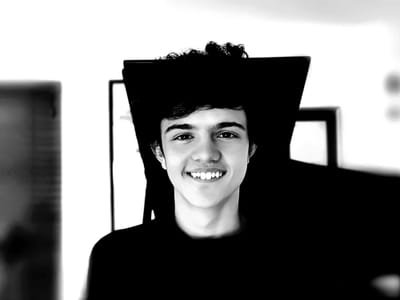 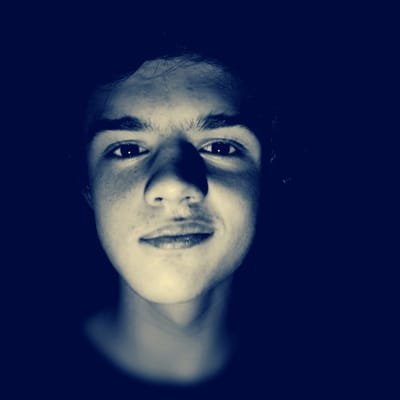 Double Album | The Moonlight Suite and The Pianist

A combo of the two most popular albums from Ollie Jones containing all five tracks from The Pianist, and a further six from The Moonlight Suite. As a bonus, a brand new track is included!

A unique, solo piano transcription of the remix of Scarborough Fair by Ollie Jones

This CD has every track from the latest album from Ollie Jones, "The Moonlight Suite".

A CD with all three collab tracks from the Ollie Jones and Roo Chance collaboration, "Doubleo20". New tracks will be added as they are released! This unique CD includes: 1. Sea Breeze (October 2020 2. Everlasting Love (January 2021) 3. Eclipse (July 2021)

Get a CD of the brand new, fresh album by Oliver Jones "The Pianist"!

A beautiful CD containing not only the first album by Oliver Jones "Images", but also Concept - a single by him released in February 2021, and is now part of "The Pianist". You can listen to all 5 songs in total in the website. This comes with detailed descriptions of each album.

Have your daily routine in writing with this lined notebook supporting Oliver's third album, "The Cellist."

Have your daily routine in writing with this lined notebook supporting Oliver's second album, "Flight."

Plan your year ahead musically, with this specially made Ollie Jones Music Official A3 wall calendar to brighten up your office or home! The pictures are of previous album covers pictures of Cornish sea and coast as well as photos that Oliver has taken himself!

The Cellist is the third album released by Oliver Jones. This CD contains: The Cellist Immegere The Clock

A new album, with a newer genre 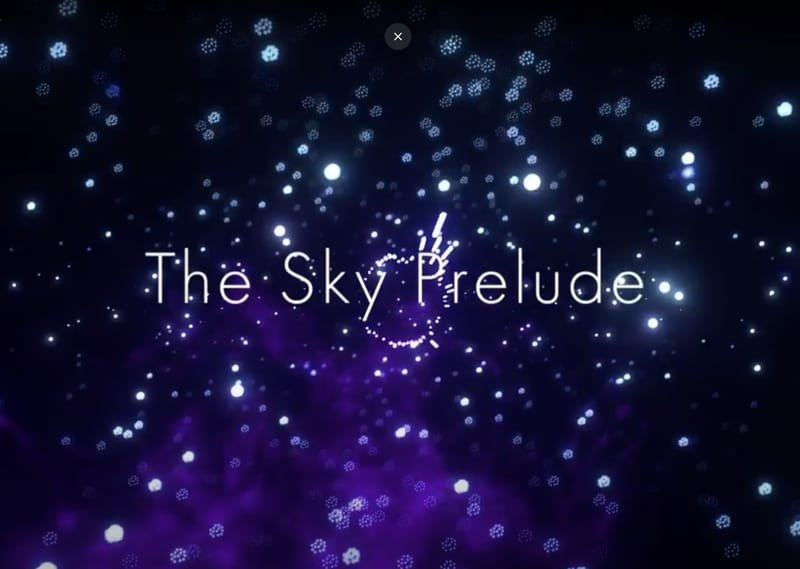 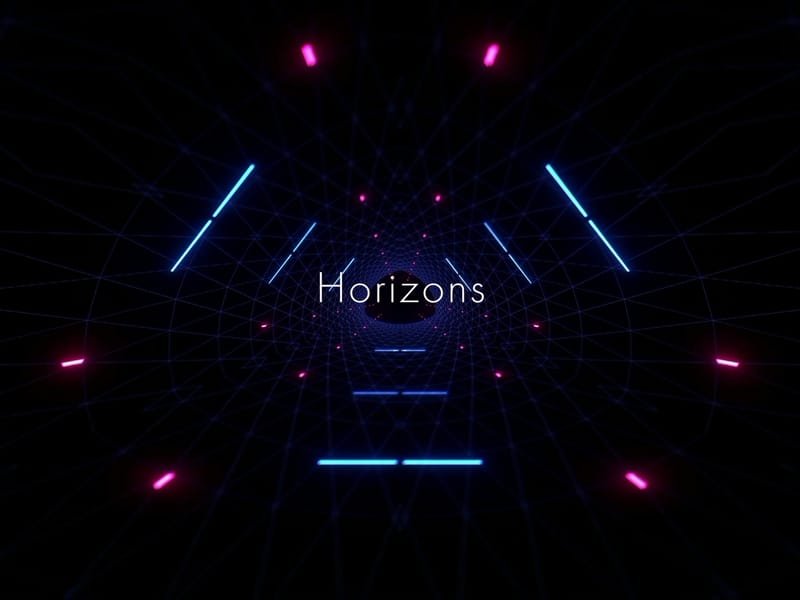 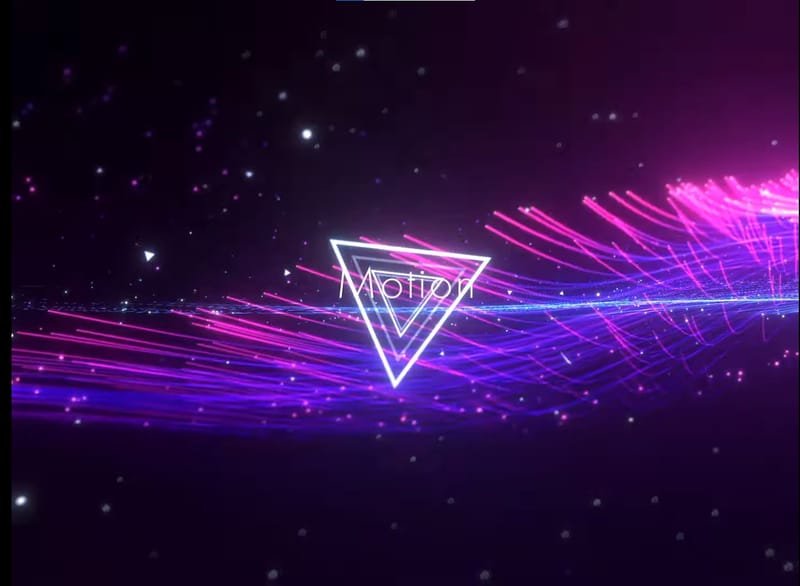 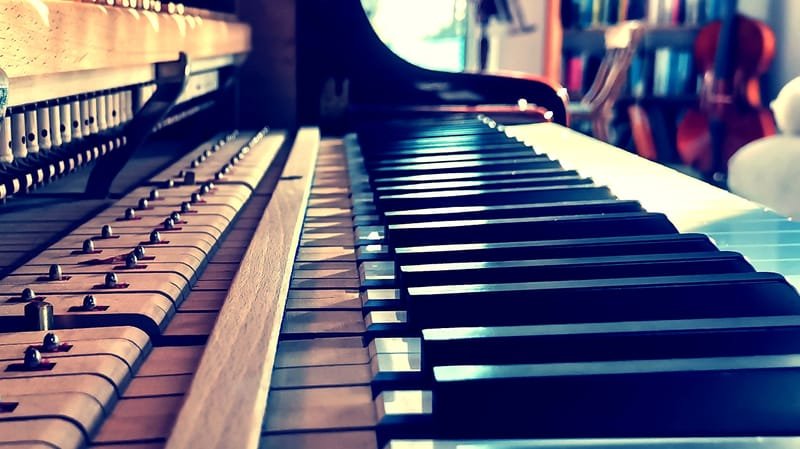 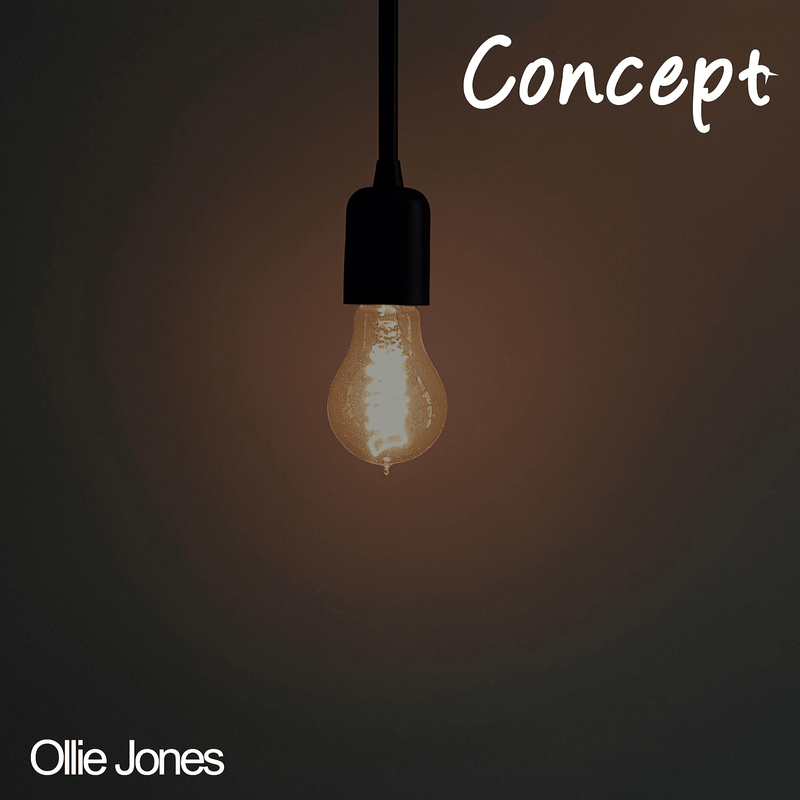 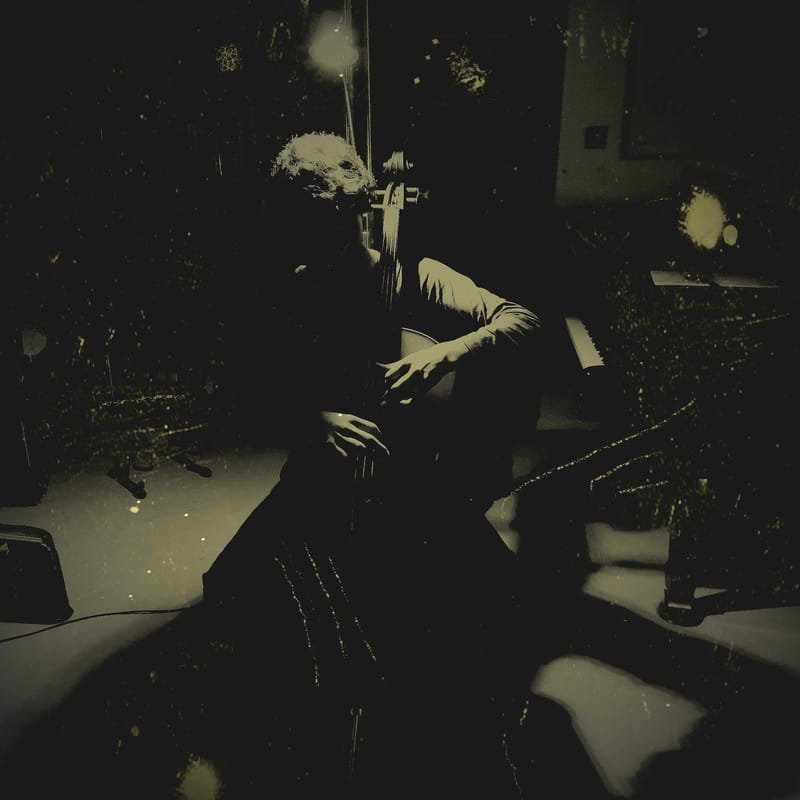 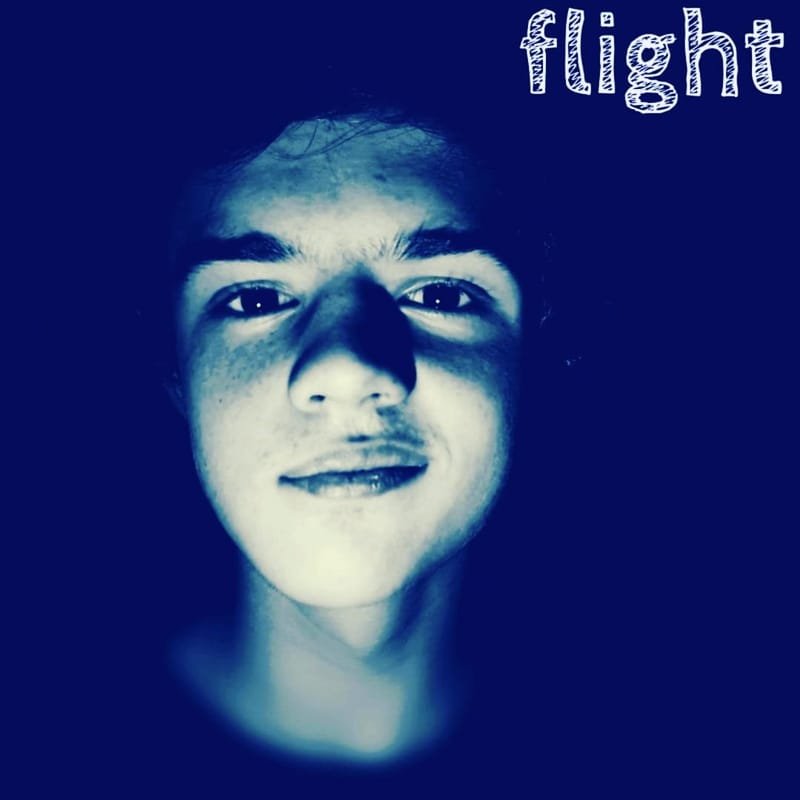 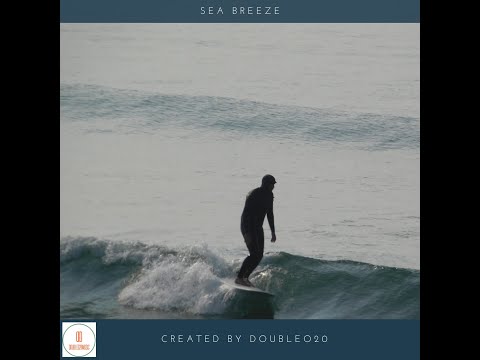 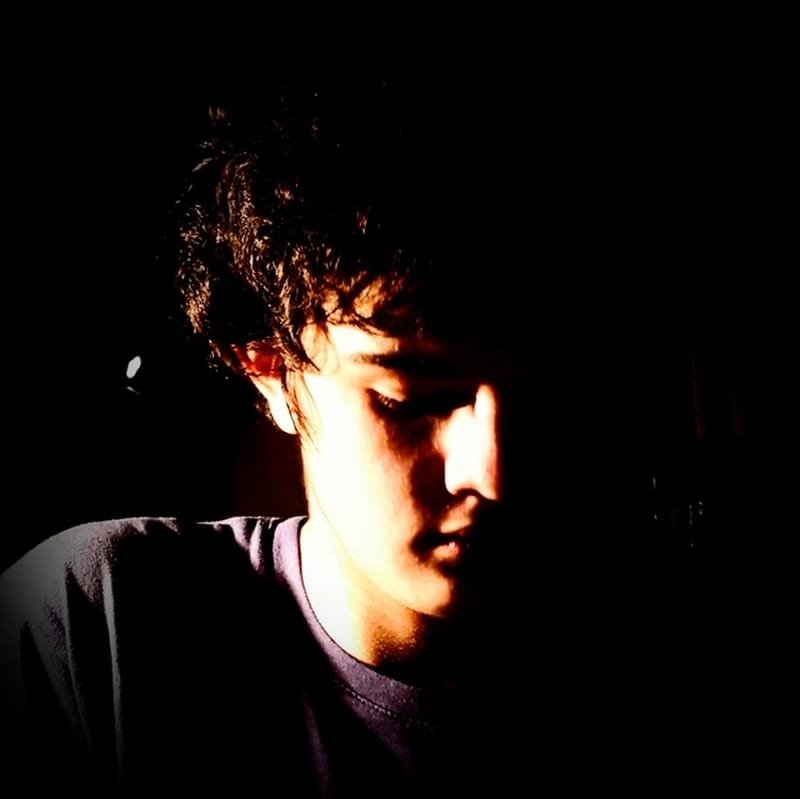 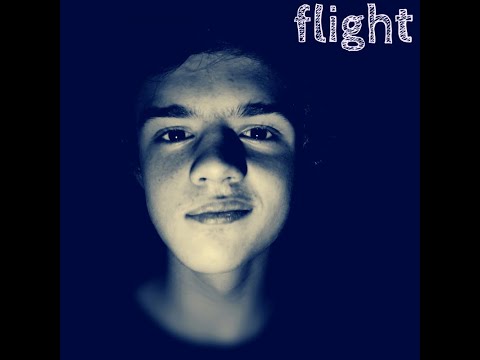 All profits are benefiting the "Covid-19 African American Relief Fund Inc." This is in support of Oliver's first album, "Images"

Mugs in aid of the lesser known, "Children and Arthritis" charity, in support of Oliver's first album, "Images"

The profits from these Tote bags go to the American Brain Tumour association, in support of Oliver's second album, "Flight"

A poster perfect for hanging and displaying anywhere in your home! Features the album cover to "Images" by Oliver Jones.

"You write beautifully, and I look forward to seeing what the future holds for you. Well done!"

After an Interview with BBC Radio Cornwall

"Some very impressive creative, melodic compositions - you should keep at it because you clearly have artistic flair."

"Here, we recognise your way of composing and your musical touch. Pretty piano as always, and cello!"

One of the first reviews of "Flight"